Innovative clean power technologies and custom components within our stereo power amplifiers are what have propelled the Chord SPM series to legendary status in and outside the recording studio. Their ability to instantaneously react and deliver sheer power, whilst maintaining transparency and incredibly low distortion leaves you with nothing but a masterpiece. 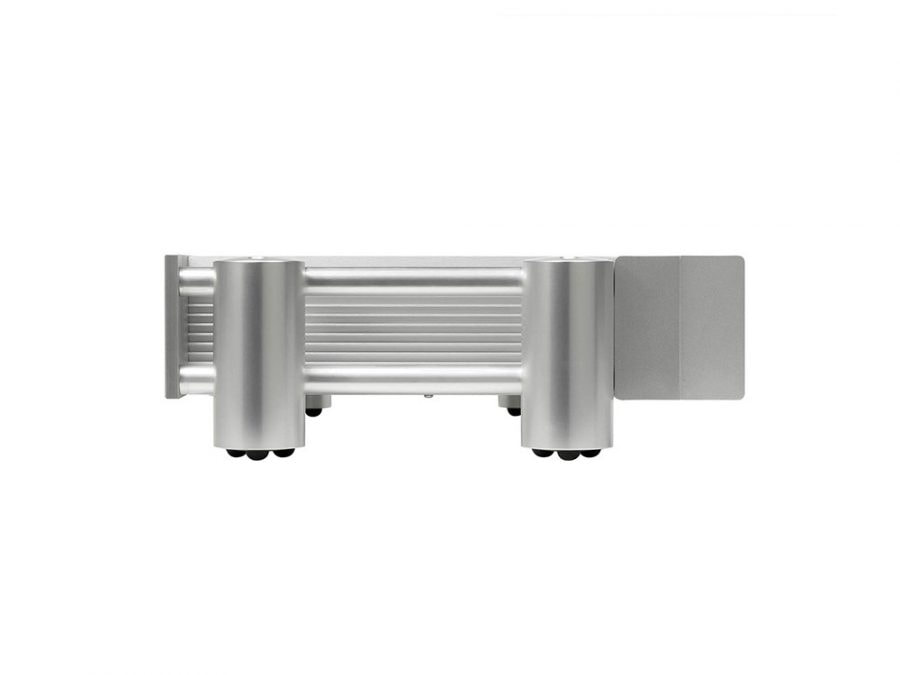 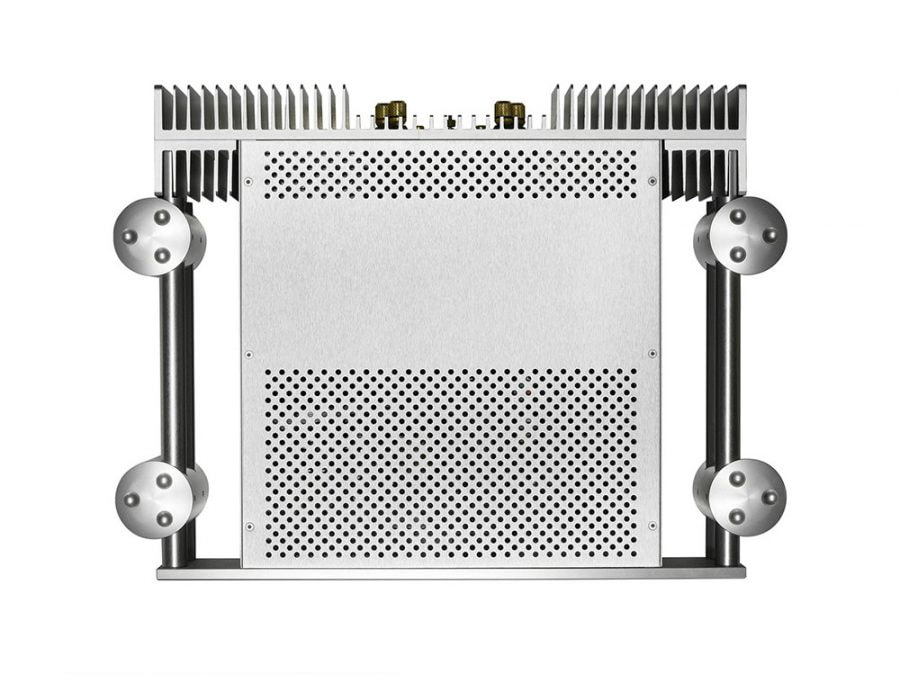 The SPM 650 is Chord Electronic's most affordable full-width stereo power amplifier and yet it benefits from a range of proprietary technologies common to all of our amplifiers. The entry-level SPM 650 is ideal where space is tight: its compact chassis allows easy positioning in conventional equipment support racks, for an easy-install Chord power amp solution.

As with its stablemates, the SPM 650 features Chord Electronic's proprietary high-frequency power supplies plus their own proprietary lateral-structure dual-die MOSFETs. The SPM 650 is a full-size design and despite its svelte appearance, it is capable of driving a wide range of loudspeakers, including low-impedance models.

Capable of delivering 130 watts into 8 ohms, or 170 watts per channel into 4 ohms, the space-saving  SPM 650 retains all the famous Chord hallmarks: power, resolution and transparency to name but a few. The SPM 650 is equipped with both balanced and single ended connections, plus gold-plated speaker binding posts, capable of accepting spade or banana cable terminations.

Further features include a high-current mains filter which ensures that the amplifier is shielded from disturbed mains, as well as ensuring that the mains supply is untouched by emissions from the amplifier.